As already explained in previous stories, the ranking on CoinMarketCap, based on market capitalization, is highly questionable. See the story “The Nonsense of Marketcap.
Attempts have been made to rank the cryptocoins in other ways. For example, a range of research items on cryptocoins in the story Which crypto becomes the new payment system and also the story The Good, the Bad and the Ugly, Classifying the crypto-coins have been looked at. But there were items that required a value judgement and unfortunately everyone can think differently about that. Another attempt was the story Crypto ranked by numbers of users where a measurable data item was used to get a different, better ranking of the cryptocoins. Also in this story, a measurable data item is entered, in which a ranking is made based on the number of nodes that a certain coin has run in the field. A measure of how the coin works and is used in practice and is not only seen as a trade object and moves currency from one wallet to another wallet on an exchange.

A number of agreements have been made about the coins to be investigated. On the one hand to limit the amount of work and on the other hand to separate coins that cannot be measured in this way because they do not have nodes themselves. Especially the ERC20 tokens can’t participate also the tokens leaning on another platform are out of the question.
In addition, all coins that are not “mineable” have been removed from the lists. Because these coins are ranked in the CoinMarketCap list on the wrong grounds. It is fairer to make a comparison between coins that have made more or less the same start and that have obtained and enlarged their circulation supplement through mining as Satoshi Nakamoto intended.

So in CMC a ranking list has been generated based on being “Coin” and being “mineable”. The first 100 coins of this list were included in the research.

The number of nodes/peers that had a connection in the currency’s network in the past 24 hours was examined. We mean nodes/peers that are active in the network and are involved in checking/approving the transactions. So the mobile wallets, which in fact only monitor the network, are not counted.
Quite a few coins work with so-called Masternodes, Supernodes, providers, consensus nodes or whatever name they have given them. Also with these coins the number of …nodes that have been connected to the network in the last 24 hours is taken.
With some coins, only the status page of the explorer indicates the number of nodes with which the explorer has or has had a connection. Then that number is taken, although it is known that in that case not all nodes in the network are counted. But that is the only known number for these coins.
In about one third of the cases, the number of nodes/peers was not found on the website or the explorer of the coin. These are marked in yellow.

A few Coins are disqualified because the mentioned numbers are out of proportion so there is a wrong result. For example, because all (master) nodes that have reported once on the network are counted.
About two coins in the CMC list there was nothing left. Probably dead coins.
These last two categories are marked in red. 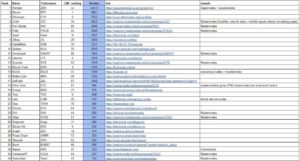 For each coin the link is given to the page where the number of nodes is mentioned. In the list above they are unfortunately not clickable but you can also go to the source data and there you can click on the links.

Disclaimer:
All values were searched on one day, 24 November 2019. It is a snapshot and can be different at any time. So don’t worry whether a coin has a place 35 or 38 in the list. However, the broad outlines are visible and useful for making an assessment.
The greatest possible care has been taken with the list, but the author does not guarantee its correctness. 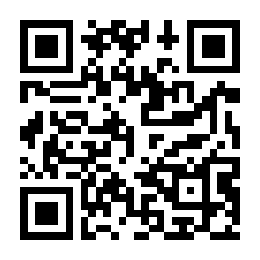 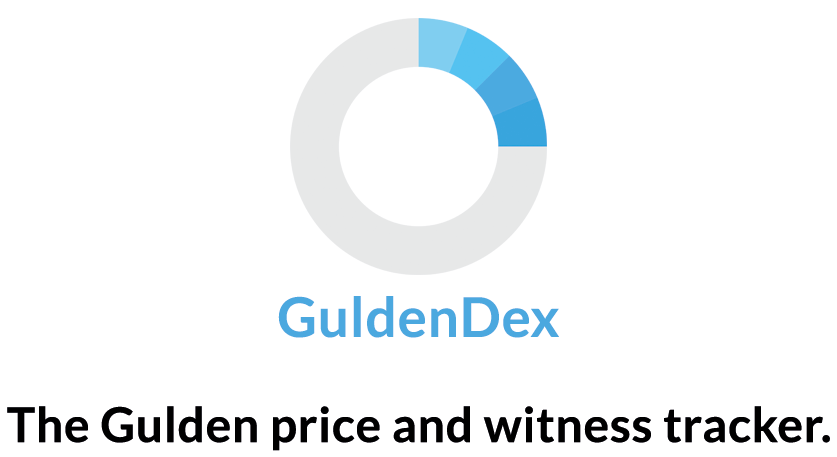 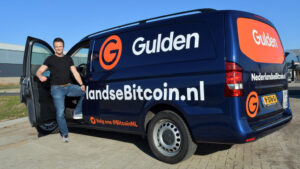 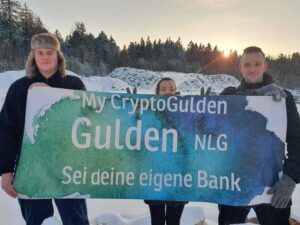 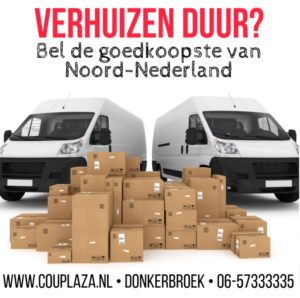 Donate some Gulden and keep us going, thanks!